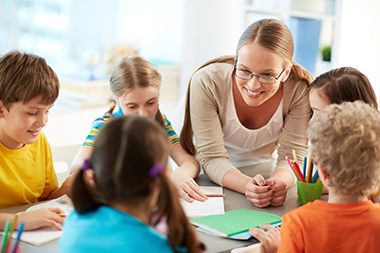 Beyond Speech provides high quality evaluations and evidence based interventions for children with speech and/or language delays or disorders. Family members play a key role in our team-based approach and are involved every step of the way. Working hand-in-hand with families, our clinicians make sure each child gets the support and state-of-the-art services they need to succeed.

Beyond Speech therapists have a range of experiences, including but not limited to working with: 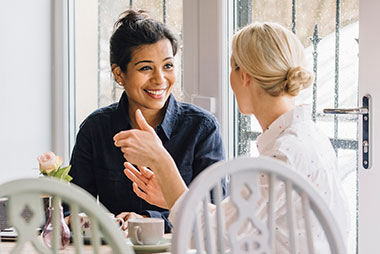 At Beyond Speech our speech and language therapy team assesses, diagnoses, and provides appropriate evidence based intervention and recommendations for adults with speech, language, communication and/or swallowing difficulties resulting from acquired neurological or long term conditions, including stroke and other conditions such as cancer.

We agree joint goals with our clients, involving family and carers when appropriate.

Beyond Speech therapists have a range of experiences, including but not limited to working with: